Rehabilitation of the Silos in Buenos Aires, Argentina, in a creative and unprecedented way.

Located in the central-eastern region of the country and on the banks of the Rio de lo Plata, Buenos Aires is the capital and the most populated city in Argentina. With an urban area of more than 11million inhabitants, it is a cosmopolitan location and an important international touristic destination. Its complex infrastructure makes it one of the most important metropolises in Latin America, both at an economical and a socio-cultural level.

Founded twice, In 1536 and then in 1580, Buenos Aires evolved from various immigration pows coming from different cultures, which have consequently created a marked eclecticism manifested in its architecture until today.

Despite being known as the “Paris of South America”, due to its grand boulevards and buildings with an evident French imprint, the city has a past strongly linked to the naval trade and the agricultural exports. In fact, by the end of the 19th century, the port of Buenos Aires became a strategic point for the economic activity of the whole nation.

Today the old facilities of Puerto Madero, witnesses of a time when Argentina was considered “the granary of the world”, are part of the contemporary city and are perfectly integrated into a new urban skyline. Only a few port structures of extraordinary heritage value have remained intact, and without a doubt the most fascinating still standing ones are the Silos de la Junta Nacional de Granos.

The monumental structure of the Silos, located in Buenos Aires on the Eastern side of Puerto Madero, is one of the few port constructions that persist in the neighbourhood and the only one that has not yet been recovered.

Its condition of “Industrial Ruin” gives it a sort of special charm, completely different from that of the newest constructions around it. The state of deep degradation, which strongly clashes with a context of glass buildings, seems like a kind of desperate call for attention not to forget its existence.

The main dilemma lies in defining what kind of intervention would be able to give a new life to a structure that could no longer resume its original function. What program would suitably adapt to such a particular building? Undoubtedly, the conservation of this colossal artifact requires a singular sensitivity, capable of valuing its most important characteristics with an innovative approach.

This ideas competition, addressed to architects, designers and creatives from all over the world, aims to imagine the rehabilitation of the Silos in a creative and unprecedented way. The main purpose is to revitalize them through original concepts, capable of revaluing both the interior spaces and their image towards the city.

Silos Buenos Aires encourages participants to think out of the box and to experiment with provocative ideas, without any fear of revolutionizing the current state of the abandoned complex.

The competition rules establish that designers will have absolute freedom when defining the program of the project. From a cultural centre to a climbing complex, from a library to a museum: there are endless possibilities to explore, and certainly the combination of various activities will contribute to the success of the proposal.

It should be noted that such a peculiar building will definitely lead to different and unique interpretations among all the participants. Consequently, both interventions that will contemplate radical changes and concepts that will be limited to more discreet operations will be equally valued.

Proposals may involve not only the interiors of the building, but also the facades and the intermediate spaces. It will also be possible to foresee perforations in the surfaces, volumetric additions, opening and extrusions where it is considered necessary. Naturally, each decision must be justified by the concept behind the project.

Last but not least, an essential aspect not to be ignored is the context in which the building is inserted.   The pedestrian connection with Calatrava’s bridge, the relationship with the “Mujeres Argentinas” park and the promenade on the riverfront are elements of great potential which, incorporated in an ingenious  way, can certainly add value to the proposal. 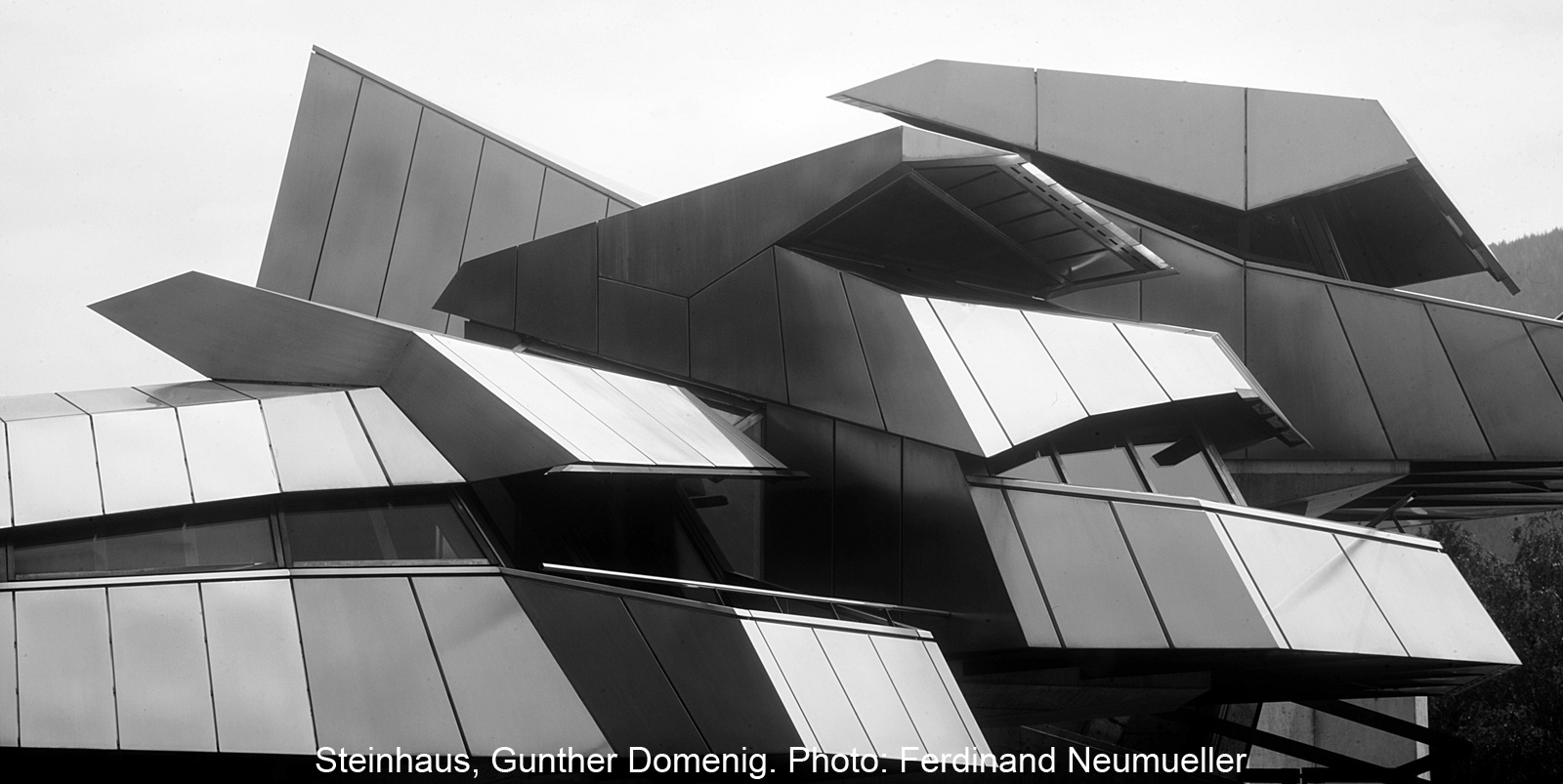 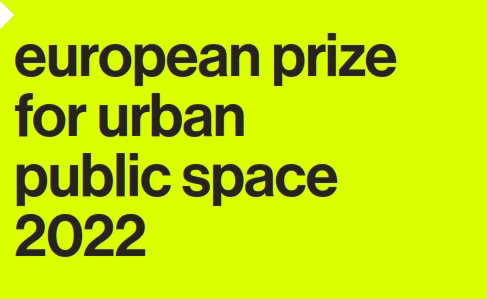 ARCHITECTURE EVENT | EUROPEAN PRIZE FOR URBAN PUBLIC SPACE 2022
---
CCCB is announcing the call for the European Prize for Urban PublicSpace, a prime observatory of European cities that recognizes the best works to create, recover, transform and improve public spaces in Europe. The Prize will be open for submissions from 20 April to 17 May 2022. 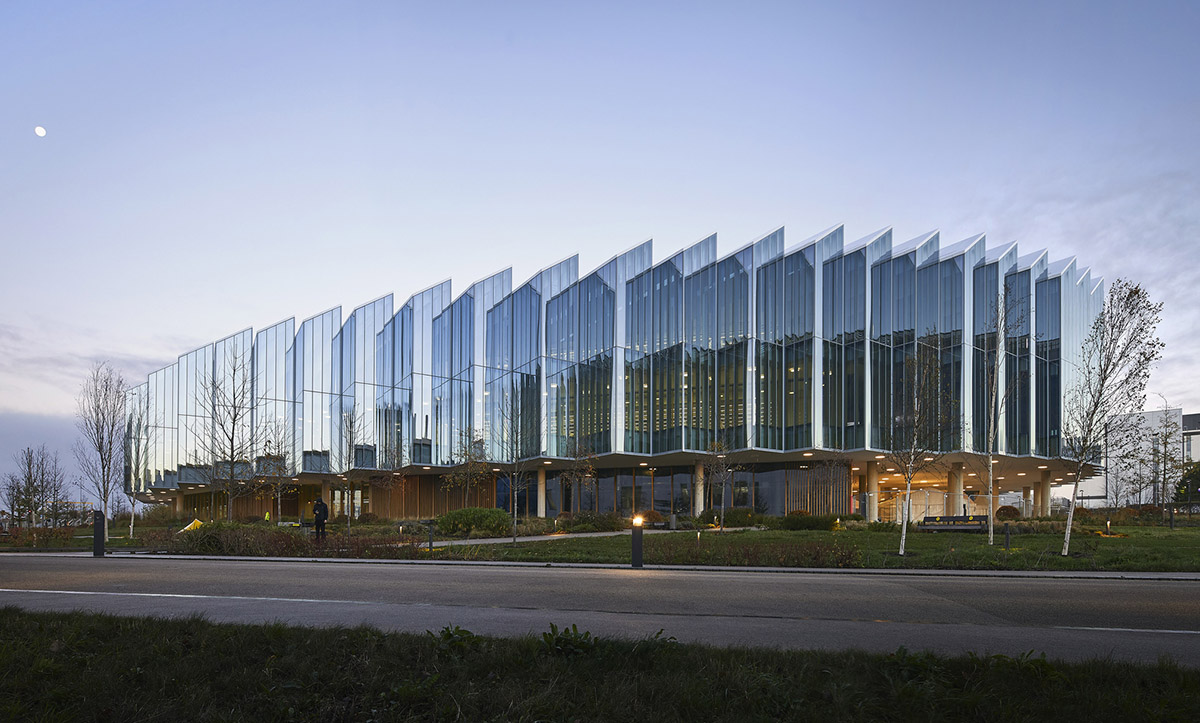